The largest agricultural show in New Zealand; The New Zealand Agricultural Show, has selected the SuperShow Event Management Platform, to manage its show.

Founded in 1862, The New Zealand Agricultural Show (formerly the Canterbury Agricultural & Pastoral Show) is a three day event and attracts on average 100,000 people, over 7,000 competition entries and over 600 trade exhibitors every year.

The 2022 event will take place on 9-11th November, on the outskirts of Christchurch.

Dotser was appointed to migrate the show to the SuperShow system in Spring of this year, and went live in May at www.theshow.co.nz. with very positive feedback reported back so far.

Commenting on the progress of the project to date, Tracy Ahern, General Manager of the New Zealand Agricultural Show explains “when I first recommended to our Board that we would like to engage with an Irish company to build a new website for our 2022 Show with only a four-month delivery time, they were sceptical, to say the least”.

“Nothing was a problem with the Dotser team, and with humour and hard work, the results speak for themselves”.

Tracy added “the feedback is excellent, and we cannot thank Dotser enough for everything. Entries to competitions and membership have increased, and the user experience has greatly improved”.

The SuperShow system brings many benefits to the New Zealand Agricultural Show's committee such as: one centralised system with live secure data; freed up time of key personnel; improved event and Agricultural Show production at all levels; improved cash flow (through instant payments and reports); increases in entries, vendors and visitors; ability to search, filter and export live Agricultural Show data to 3rd party applications; ability to generate Show catalogue in seconds; and accessibility on all devices - mobile, tablet, PC.

Taking SuperShow Global - The New Zealand Show is the first agricultural show in New Zealand to select SuperShow, as the event management platform continues to gain traction and grow in international markets.

Dotser’s ambitious global expansion plans are backed by Enterprise Ireland’s Market Development Fund, which will see representatives from SuperShow undertake a trade mission to Australia and New Zealand in October and November of this year, and undertake further research and networking.

SuperShow’s commitment to the Australian and New Zealand market is also grounded by being the corporate partner of the Agricultural Shows Australia (The ASA).

About Dotser and SuperShow.
Dotser is a software and website development and integration company, with Irish headquarters.

The company was established in 2000, and has developed software solutions such as SuperShow Show Management Platform for the events industry, and Dotser Agri and Dotser Tools for the agricultural machinery and tools industry, over the years. Today, the company is backed by Enterprise Ireland and is expanding internationally.

In May of this year, Dotser was announced as a finalist in the Irish Exporters Association 2022 Export Industry Awards. The Export Industry Awards recognise the tremendous achievements of companies working in international trade in Ireland. The winners will be announced at a dedicated awards ceremony in the Mansion House, Dublin on September 30th.

[pictured in middle photo: Loughnan Hooper, Founder and CEO Dotser, with New Zealand Ambassador to Ireland, Brad Burgess pictured at a reception to celebrate New Zealand and Ireland’s partnership in farming, research and food production, at the National Ploughing Championships 2022.] 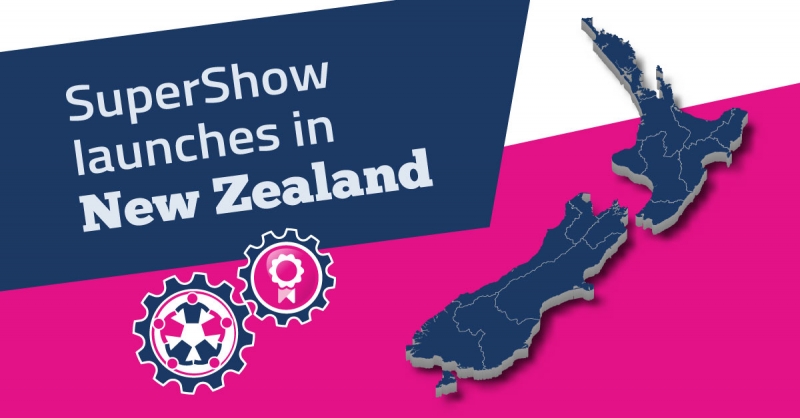 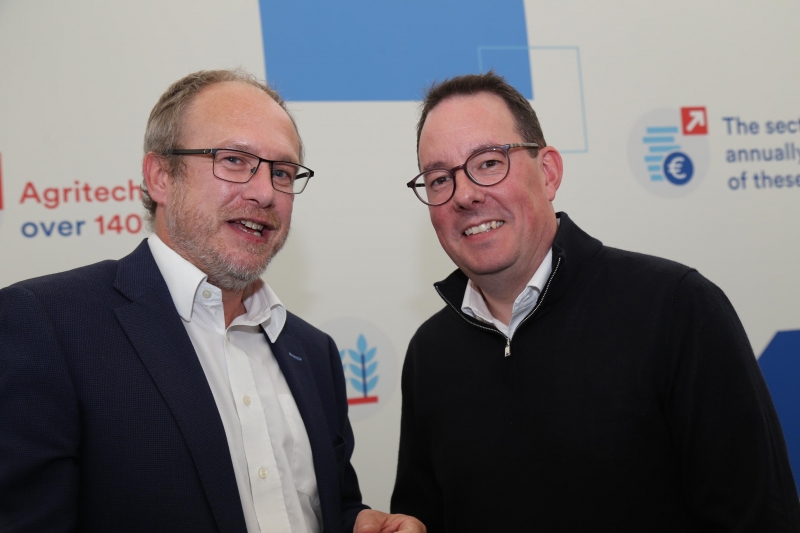 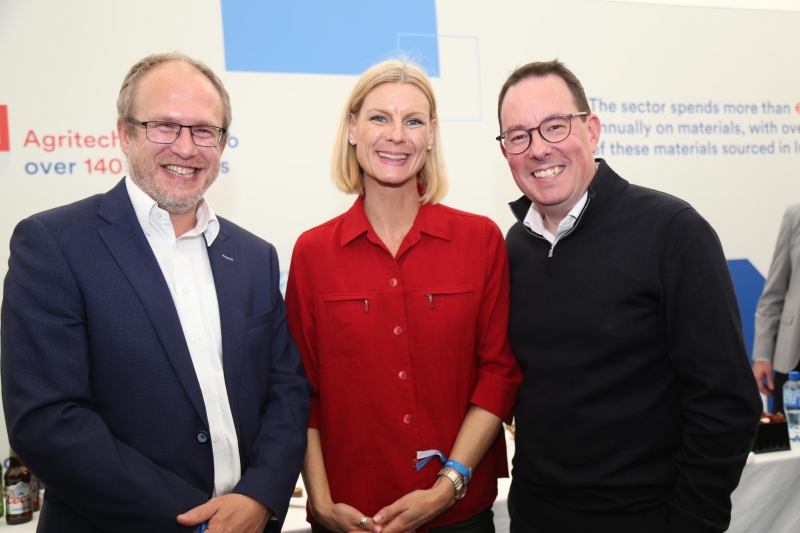 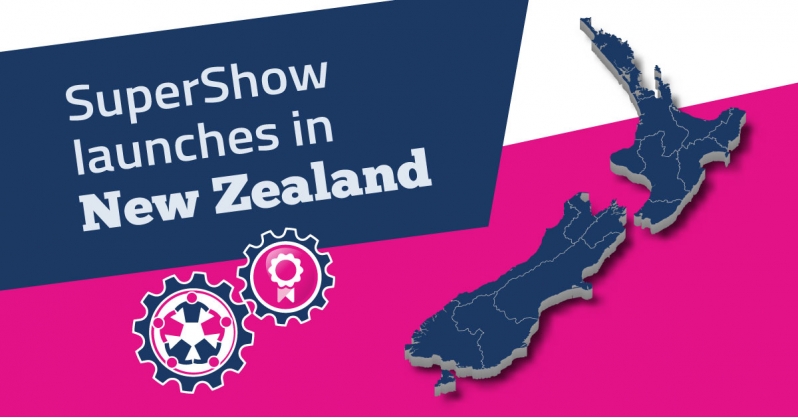 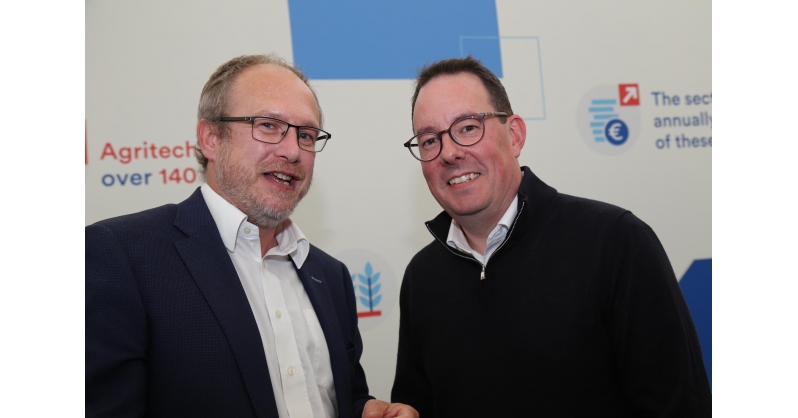 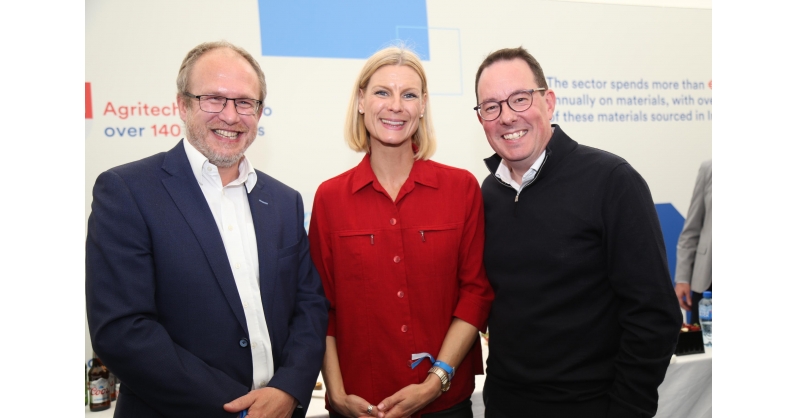 We use cookies to tailor your web browsing experience. By accepting the below and continuing to browse our site, you agree to our privacy policy.
Agree